Good sportsmanship needs to be practiced at all times before, during, and after a sporting event. Sportsmanship, good or bad, is a reflection of the school and community.

Good Sportsmanship is when teammates, opponents, coaches, fans, and officials treat each other with respect. Good sportsmanship includes acknowledging good plays made by others and accepting bad calls gracefully. It means accepting the game's outcome without complaint and without excuses, even if you sometimes might think that the referees made some bad calls. Fair play is one concept of sportsmanship. Fair play refers to participants and spectators acting in a dignified manner even when others do not play fairly.

Sportsmanship is for all the people. Parents and fans need to be aware of how they behave during competition. Sportsmanship is a style and an attitude, and it can have a positive influence on everyone around you.

The real winners in sports are those who know how to persevere and to behave with dignity — whether they win or lose a game.

Be proud of yourself, your team, and your community. Congratulate your opponents on a game well played and let your wins speak for themselves.

Congratulations to the following Pug Basketball players for making the All-Conference Team: Harli Garrett, Brianna Baxter, and  Madison McGuire for the girls. Chase Parker and Destry Smith for the boys.

Girls and Boys Basketball advance to Regionals, Thursday Feb 20. Girls play at 1:30 and the boys at 3:00 in Varnum.

Harli Garrett named to the All Tournament Team in Bowlegs Tournament. 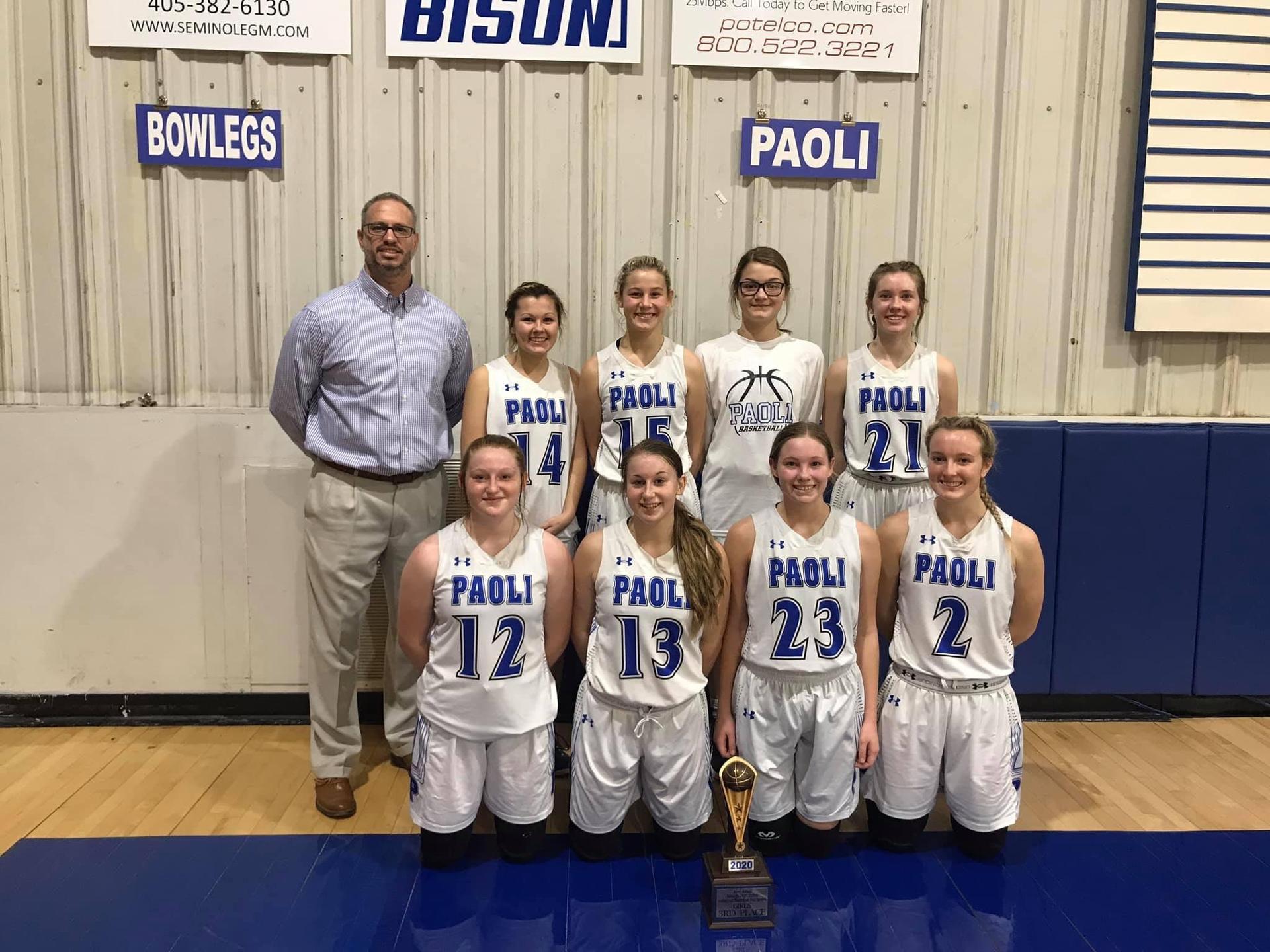